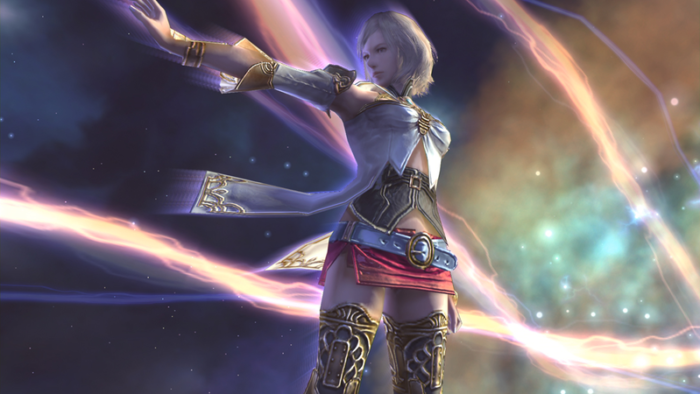 Final Fantasy XII: The Zodiac Age was released on the PlayStation 4 last week and it seems fans are eager to revisit the classic game as it has managed to make its debut at No. 1 in the UK game charts. It has taken the top spot from another PlayStation 4 exclusive, Crash Bandicoot N. Sane Trilogy, which was in the top spot for two weeks.

Call of Duty: Infinite Warfare is in second, Crash Bandicoot has fallen to third, Overwatch is in fourth, and Grand Theft Auto V is in fifth. The top 20 are as follows:

This week will see the release of the highly anticipated Nintendo Switch title Splatoon 2 along with the upcoming Xbox and Windows 10 card game Fable Fortune. Will ether of these be able to take the top spot from Final Fantasy?