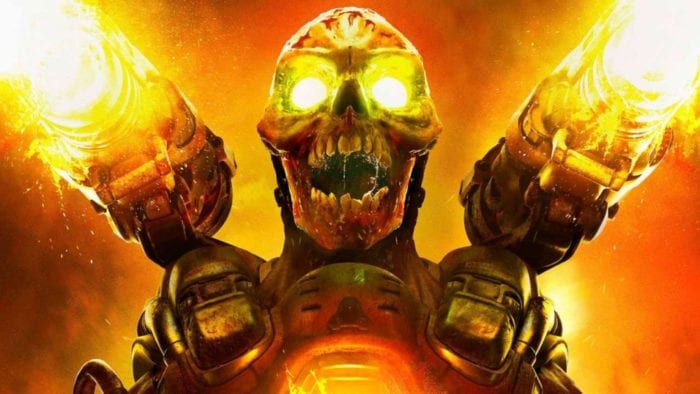 Doom’s latest update does away with the season pass and brings the multiplayer community together.

The appropriately numbered Update 6.66 will make all paid DLC that was included in the season pass free. This means that those who have wanted to dive into the game’s suite of multiplayer modes can experience the full breadth of content.

The multiplayer progression will also be tweaked. Instead of unlocking upgrades randomly, they will now be tied to level like in other popular shooters. This should help make the multiplayer portion of the title much more accessible to those who haven’t tested the waters yet.

To celebrate this move, the game will be free for several days on PC, Xbox One and PS4. PC and Xbox players can start shooting demons on July 20, while Ps4 players have to wait until July 27. For those who have been on the fence about picking up Doom, this will allow them to see why the title received so many accolades in 2016.

More than a year after its launch, Bethesda and id continue to improve upon the fantastic shooter. It’s still a great time to pick up Doom and fight your way through the bowels of Hell.