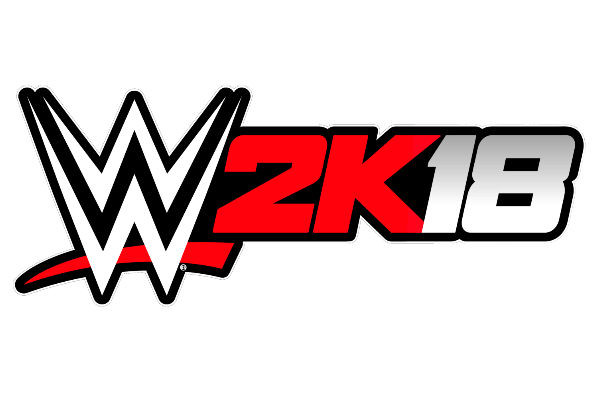 The news comes via a post over on the official WWE 2K18 site, which revealed that Seth Rollins, also known as Kingslayer, will be lending his image for the game’s cover art.

Previous cover stars of the popular wrestling series include legends such as the Rock, Brock Lesnar, and Steve Austin himself, and Rollins’ list of accomplishments certainly puts himself up there with the great. As a two-time WWE Champion, the United States Champion, WWE Tag Team Champion, and the title of “Mr. Money in the Bank,” he’s certainly deserving of being the cover star for WWE 2K18.

On top of the cover reveal, 2K Sports also finally confirmed when wrestling fans will be able to grapple their way to victory in WWE 2K18. The game will release on Oct. 17 on PS4 and Xbox One both physically and digitally. Players who pre-order the game will get access to special bonus content, though this has yet to be officially revealed.