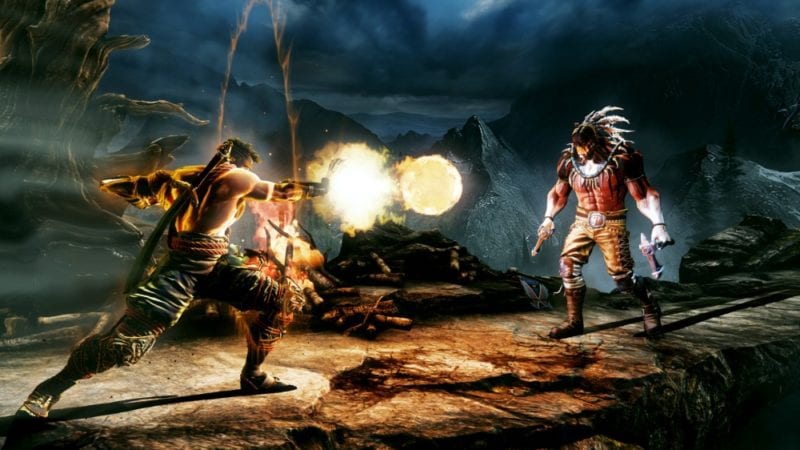 Killer Instinct is arguably one of the most popular fighting games on the Xbox One and Windows 10 right now, but if you always wanted the game on Steam, you won’t have to wat much longer.

That's right, KI is coming to Steam later this year! Thanks to @CEOJebailey for helping us break the news. More details to follow.

The game was originally launched as a free-to-play title on the Xbox One back in 2013, though players had to pay up for new characters and other content. While it seemed a little barebones at launch, the devs have continued to support the game with content through the years. The game came to Windows 10 just last year, allowing PC users to take a crack at it as well.

No details about the Steam version of the game have been released just yet, and we don’t have an official release window for it either. We’ll keep you updated as more info comes our way.

Killer Instinct is now available on Xbox One and Windows 10.