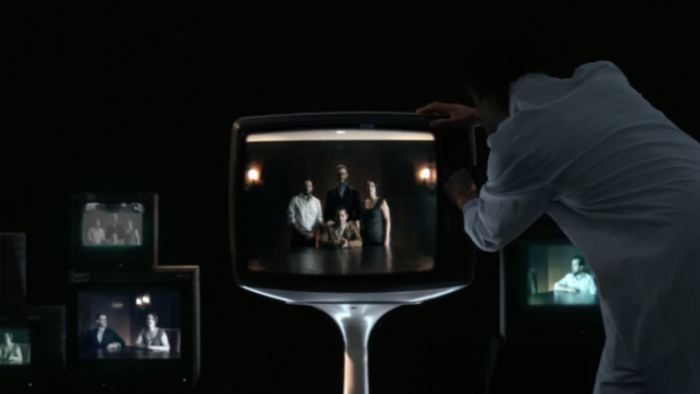 Ubisoft’s E3 2017 press conference was filled with announcements, but one in particular stood out just for how mysterious and creepy it was. About halfway through their conference, Ubisoft played a strange live action commercial for a title called Transference, starring Elijah Wood among a few other actors. The game is the culmination of a collaboration between Elijah Wood’s production company and Ubisoft.

There’s very little that we know about Transference at this point but one thing’s for sure, it looks incredibly creepy and psychological. Take a look at the announcement trailer down below, and here’s a quick description from Ubisoft.

Transference™ is a psychological thriller and the first game collaboration between SpectreVision and Ubisoft. Bridging the gap between movies and games, we invite you to lose yourself in the destructive tale of a man’s obsession as you explore his digitally recreated memories. Experience the limits of techno-psychology and escape a maze-like puzzle concealing a corrupted truth. Get projected into the digital consciousness of troubled case subjects and maybe you will influence their fate.

Ubisoft has also released an interview with Elijah Wood about Transference, about his company’s vision for the upcoming VR thriller.

Transference is currently schedule to launch Spring 2018 for VR systems like PSVR, Oculus, and HTC Vive as well as PS4, Xbox One, and PC.