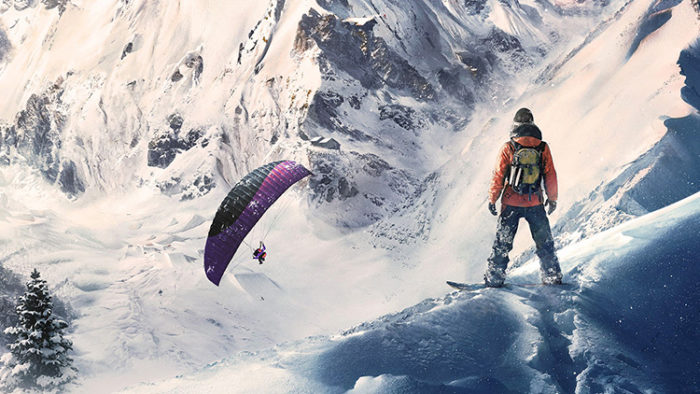 During Ubisoft’s pre-E3 show, the company announced the release date for the upcoming downloadable content pack for their extreme sports title, Steep.

The Extreme Pack is the last major pack that is part of the season pass for Steep, which features three brand-new sports: rocket wings, base jumping, and speed gliding. The pack will also come included with new challenges for players to test their extreme sports skills.

Take your mountain experience to the next level and check out the full details on the season pass for Steep. If you have not purchased the pass yet it includes some goodies to help get your journey off to a quick start, a snowman costume, in-game helicopter tickets to help you get to where you need to go more quickly, and 10,000 Steep credits.

The Extreme Pack will be released on June 27, 2017. Steep is currently available for PS4, Xbox One and PC. A Nintendo Switch version was announced earlier this year but we still have no word on a release date.