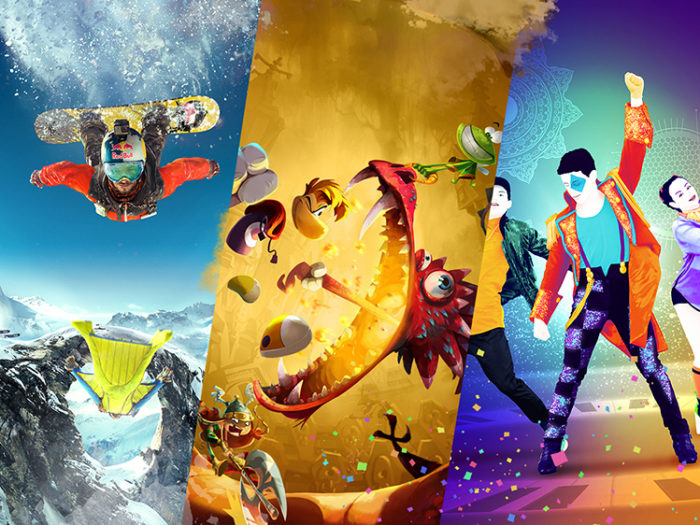 Three Ubisoft titles are joining the Nintendo Switch lineup, though they were absent from today’s unveiling event. Rayman Legends Definitive Edition, Steep, and Just Dance 2017 will be heading to the upcoming platform, and Ubisoft says there will be more to come.

“These three games are just the beginning,” said Ubisoft French Studios director Xavier Poix. “We will share more about other exciting projects for the Nintendo Switch at a later date.”

Just Dance 2017 will be a launch title for the Switch, and will include “How Deep Is Your Love” by Calvin Harris & Disciples as a Switch-exclusive track for those subscribed to the Just Dance Unlimited streaming service. Switch owners will also get three months of free access to Just Dance Unlimited.

The charming platforming of Rayman and snow sports of Steep will come later in 2017, with no set release date as of now. This Rayman title is also getting some “new surprises” as a definitive edition.