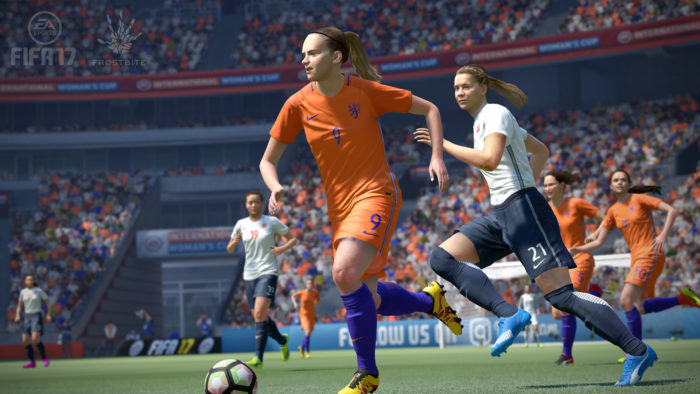 During today’s Nintendo Switch event, EA’s Patrick Soderlund took to the stage to announce its sports titles would be coming to the system.

Starting off with the FIFA soccer franchise, Soderlund confirmed it would bring the FIFA experience, custom built for the hybrid console, so players can play how they want. Players will always be able to stay connected with the biggest matches in iconic stadiums from around the world, thanks to the portability of the system.

Few other details were confirmed for the FIFA franchise’s appearance on Nintendo’s console, but we’ll be sure to keep you updated as and when the news drops.