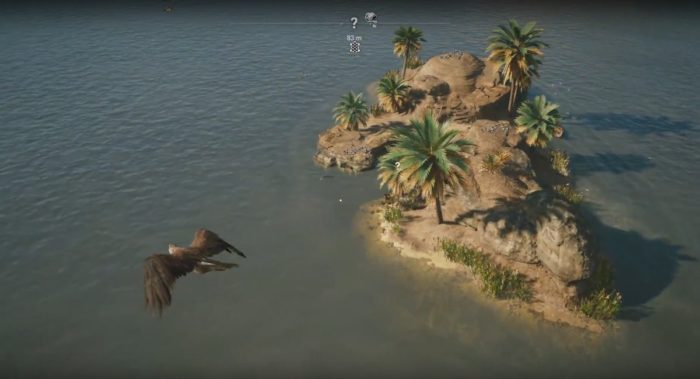 Ubisoft debuted a second trailer for its recently announced Assassin’s Creed Origins today during the company’s E3 2017 media briefing. As you can see in the trailer below, the game features a massive Egyptian landscape full of dangerous wild animals, pyramids and settlements for players to traverse.

“Egpyt challenged us,” said Assassin’s Creed Origins Director Ashraf Ismail. “It fundamentally challenged us to redefine what it means to be Assassin’s Creed.” That much is easy to see in both the footage shared today during Ubisoft’s presentation and Microsoft’s conference yesterday.

Assassin’s Creed Origins will release on October 27 for Xbox One, PlayStation 4, and PC. It will be Ubisoft’s first release in the series since Assassin’s Creed Syndicate in 2015, as Ubisoft took a one-year hiatus from the series’ usual annual releases in 2016. It also looks as though it will sprinkle in additional role-playing elements and other mechanics new to the series. We’ve got plenty to look forward to, that’s for sure.