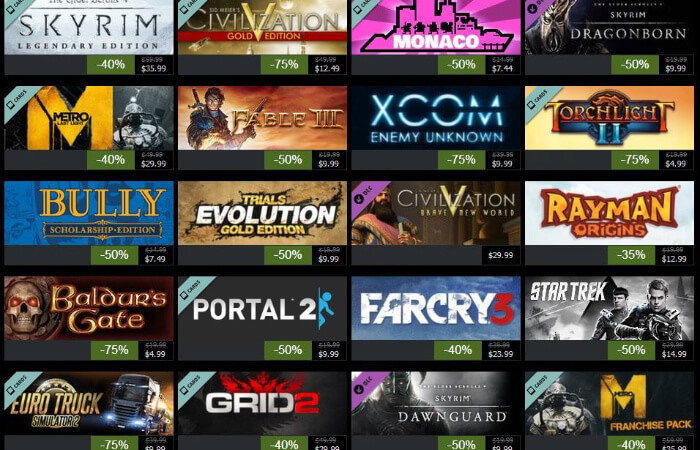 It seems this year the cat has been let out of the bag a little early as PayPal UK’s official Twitter account has published a Tweet revealing what appears to be the kick off date for the sale. According to the Tweet, the sale is set to begin this Thursday at 6 PM BST (10 AM PT / 1 PM ET). The Tweet claims to be “official” but Valve is yet to announce anything. There also appears to be a promotion that will see gamers who purchase £20 worth of items get £5 back. It’s currently unknown as to whether this will apply to all regions.

It’s official. The #SteamSummerSale starts 22/06 at 6pm BST and PayPal customers get an extra £5 off *terms apply. https://t.co/PdXnlKZ6qh pic.twitter.com/hobxCz3TBm

The promotion for the £5 cash back ends July 5, which may indicate the end of the Steam Summer Sale. Nothing is certain until Valve announces the sale but, given that the Tweet hasn’t been redacted, it seems fairly safe to assume it’s true.