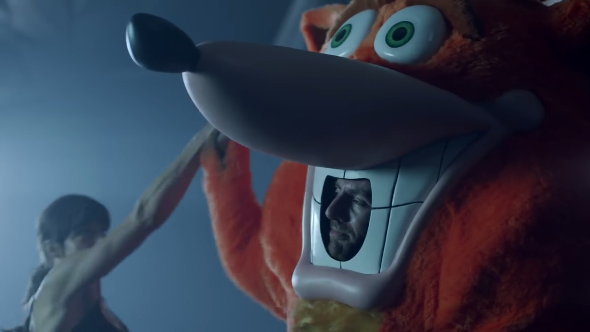 The latest trailer, known as “Workout,” is a complete throwback to the ‘90s, where a guy in a Crash suit did all kinds of crazy things. This 30-second TV spot finds Crash working out at the beginning of the commercial doing ’80s-styled aerobics and jumping to today, where it looks like he’s working on his fitness (a la Fergie) with a personal trainer.

Fans are no doubt excited to see Crash returning to his roots with this special type of advertising campaign, especially since much of the hype surrounding the Crash Bandicoot N. Sane Trilogy is centered around nostalgia and having grown up with the titular bandicoot. It’s a nice refrain for anyone who grew up with a similar sort of ad and will no doubt drive sales for those looking to revisit their childhood and adolescence, if even for just a moment.

The Crash Bandicoot N. Sane Trilogy is releasing for PlayStation on June 30. Players will be able to hop into Crash’s sister Coco’s shoes this time around as she’ll be a playable character for the first time throughout each game included in the trilogy.