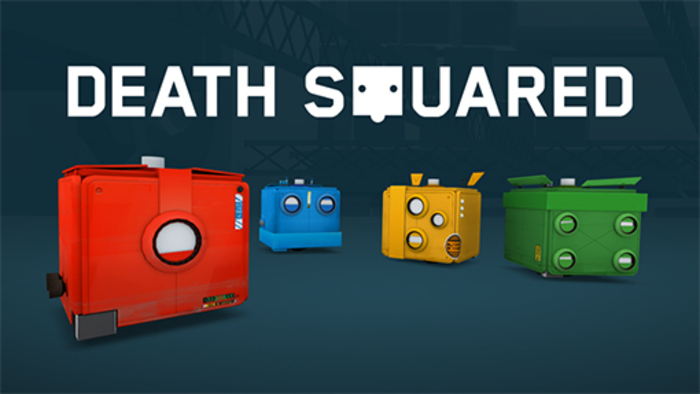 Death Squared is a cooperative puzzle game that is developed by SMG Studios. The game has already come out for other current-gen consoles and PC, but it has been confirmed that the game will be coming to the Switch on July 13.

Each robot must make it to their respective color-coded waypoint, navigating past deadly devices like spikes, lasers and other nefarious traps. While one false move can spell death for the entire team, as every player must survive to progress, every misstep comes with newfound knowledge and an instant respawn to put that information to use.

You can watch the new trailer for the game right here:

Death Squared drops on the Nintendo Switch eShop on July 13.