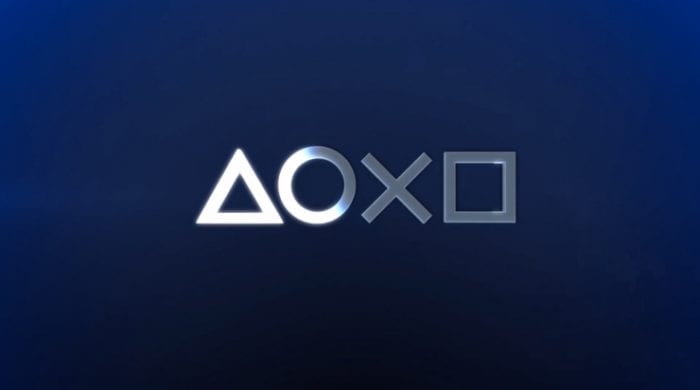 There has been some criticism revolving around Sony’s E3 2017 press conference. The main complaint? We’ve seen a majority of the major titles in previous showings. God of War 4, Days Gone, Spider-Man, just to list a few. But if seeing the previously announced titles again has you shook, Shawn Layden of Sony revealed in an interview with Telegraph that gamers can look forward to a fantastic early 2018.

This year has spoiled many Sony fans. Take your pick of which exclusive was the most amazing thus far: Persona 5, Horizon: Zero Dawn, Nioh. There’s been no lack of high caliber, AAA titles. Layden promised next year won’t be any different, “And the stuff coming in 2018, all of that is coming in the first half of the year, so. Is it in the next 12 to 13 months? Most likely.”

Sure, the “most likely” tacked on the end may not sit right with everyone, but in a business that often sees unexpected delays, it’s a formality that must be done. But what does this mean for the start of next year? The majority of titles that were given a 2018 release window intend to be in our hands within the next 12 months. If we take what Layden said literally, that means Shadow of Colossus and Spider-Man could join Monster Hunter World and God of War 4 with early 2018 releases. Which means Sony gamers will have no shortage of AAA titles to pick up and play, repeating the healthy start of this year.