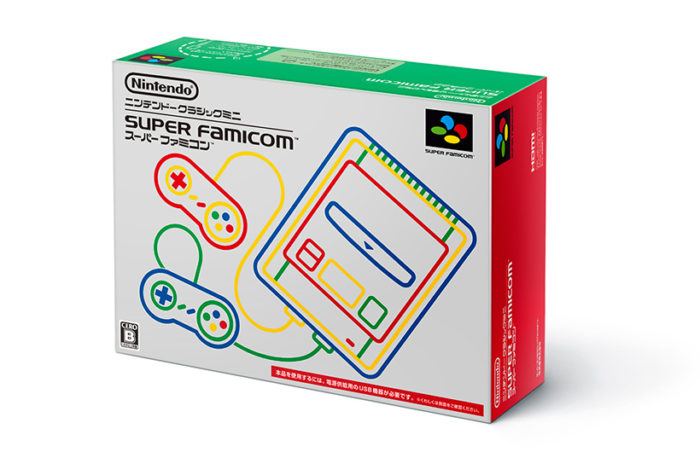 After the announcement of the SNES Classic Edition earlier this week, fans quickly began to worry that Nintendo would repeat the mistakes it made with the NES Classic last year. Thankfully, it appears this won’t be the case.

A recent Neogaf posting has revealed the supposed launch numbers of the system and how it stacks up to past Nintendo releases. According to NintendHOME on Twitter, there will be approximately 160,000 units available in France at the console’s launch. Compare this to the 84,000 units of the NES classic that were made available in the same region between its launch and February 2017, and things are looking up. The Nintendo Switch itself only had 105,000 units available for the French launch.

With almost double the units available for the SNES Classic, and even more units than the Switch, this could be an indication that Nintendo is taking the launch of the new retro console seriously. If there are 160,000 units available at launch just in France, it’s likely that there will be little trouble trying to find the product in North America or the rest of Europe.

The SNES Classic will launch on September 29, 2017, for $79.99 and feature 21 classic titles, including the previously unreleased Star Fox 2.