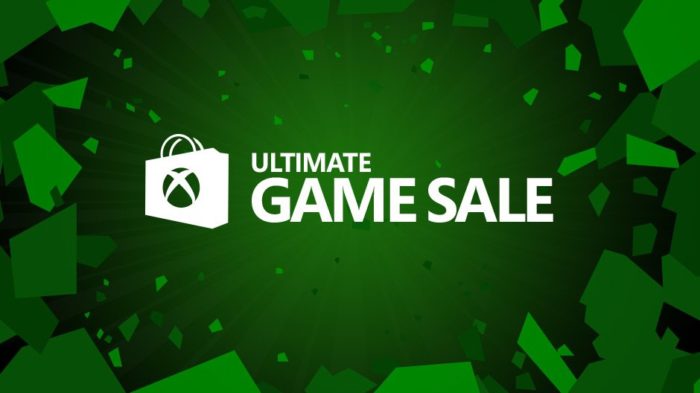 Xbox gamers should get their wallets ready. The Ultimate Game Sale is almost upon us.

Larry Hryb, AKA Major Nelson, took to Twitter today to announce that the Ultimate Game Sale will run from June 30 to July 10 and will feature over 300 games. You can save up to 65% on any games or add-ons included in the sale and Xbox Live Gold members can save up to 75%.

Some of the games featured in the sale include Injustice 2, Ghost Recon Wildlands, Prey, Call of Duty Infinite Warfare and Rocket League. The sale will not be limited to Xbox One titles, though. Backward compatible hits like Red Dead Redemption and Skate 3 will also receive discounts.

The sale also extends to the Windows 10 Store, covering games like Resident Evil 7, Gears of War 4, and Halo Wars 2. All of the games under the Microsoft umbrella have the potential to be discounted so you’ll want to keep a close eye on the marketplace for the best deals.

If you’re an Xbox gamer you should not miss out on this sale. If there are any big titles that you have been sleeping on, there’s a good chance that now is the time to pick them up for cheap.