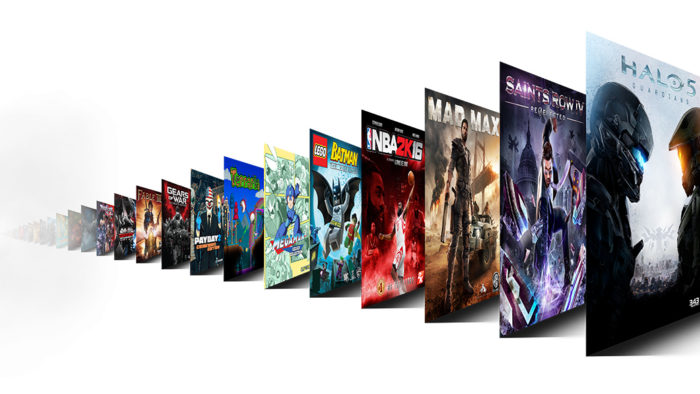 Just under two weeks ago, Xbox Game Pass launched for Xbox Live Gold members, bringing with it a vast library of games playable for completely free (at least for as long as the trial period). For users who picked the trial up on day one, tomorrow is the deadline for it to end; and it will try to auto-renew unless you turn the feature off. If you’re not interested in the service and want to cancel, you’ll need to go into the subscriptions section of your account and turn off auto-renew.

This isn’t a new practice for subscription services that offer a trial at the beginning, but many users always tend to forget that they even bought the trial, and will unknowingly pay for a month of the service even if they aren’t intent on making use of it even once. It’s not a method many people approve of, but everyone sort of accepts that it happens.

This practice of a “Gaming Netflix” style that lets users play games for an unlimited time based on a subscription is becoming increasingly popular amongst developers. EA was the front-runner for this sort of thing with their EA and Origin Access program, which gave players a plethora of games or game time for a (pretty cheap) monthly payment. The Xbox Game Pass costs $9.99 a month, and gives you access to over 100 titles; including Halo 5 and Gears of War: Ultimate Edition. The PlayStation counterpart of this program, PlayStation Now, streams games via the internet, whereas the Xbox Game Pass lets you download the games directly onto the console – in theory, letting you play without an internet connection (this might not be the case, though).