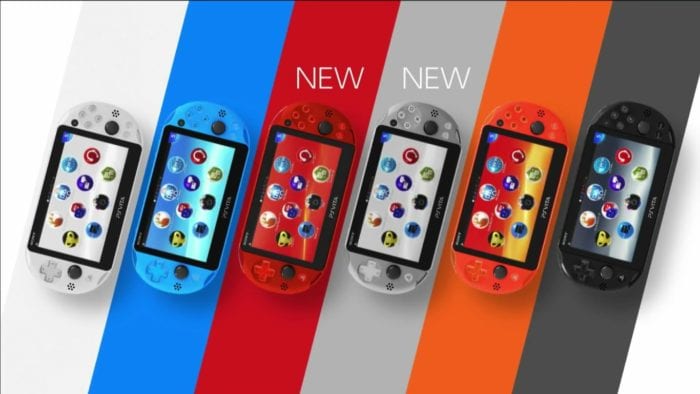 Ah yes, the PS Vita. Sony’s handheld console. The one they launched and promised a ton of games for, and then proceeded to cut off support for it in the west. Ask anyone these days, and they’d probably tell you that the Vita is dead. However, Sony CEO Shawn Layden seems to think differently. Speaking to The Verge, he mentions that the Vita is still a viable platform in some markets, but in America and Europe, yeah no, it’s still dead.

‘“Vita is still a viable platform,” Layden says, “chiefly in the Japanese and Asian markets. We still have developers in Japan who are building for that platform. But it just didn’t get over the hump in Europe and America. It’s hard to know exactly why, but it didn’t garner a large enough audience here for us to continue to build for it.”’

The PS Vita was home to many Japanese games, RPGs, and smaller indie titles. It’s a fantastic portable device, and it’s definitely a shame that Sony wasn’t able to maximize its full potential in the west. Still, portable lovers have the Switch now, and here’s hoping Nintendo never gives it up.