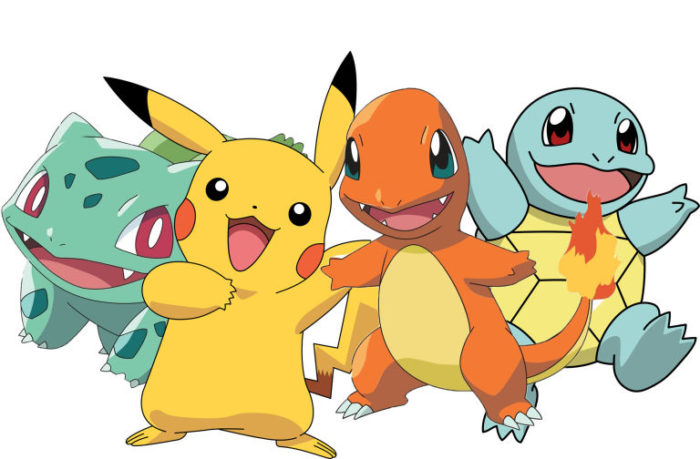 During Nintendo’s Spotlight Event at E3 2017, The Pokemon Company announced that they are working on a brand-new main line entry in the Pokemon RPG series. The entry is more than a year away but this would be the first time that a main Pokemon game has been on a home console. Genius Sonority developed two Pokemon RPG’s for the Nintendo GameCube (Pokemon Colosseum and Pokemon XD: Gale of Darkness), but they were not in the true fashion of the main line entries that were developed for handheld systems.

The Pokemon Company did not release a launch window for the Pokemon Switch title, but we can expect to see after at least a year.