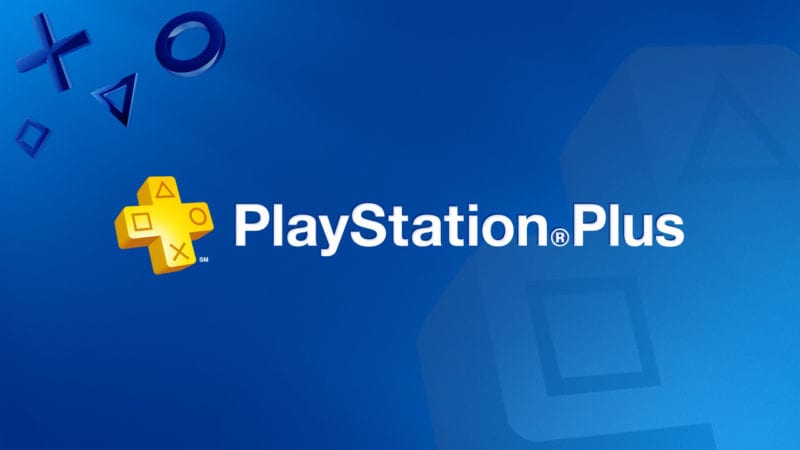 Today, Sony has announced the lineup of free games coming to PlayStation Plus in July, and Supermassive Games’ Until Dawn headlines the bunch.

The news comes via a post over on the PlayStation Blog, revealing that Supermassive Games’ interactive horror experience will be up for grabs for free for PlayStation Plus subscribers in July. Alongside it, players will also get access to Telltale Games’ Game of Thrones episodic series. Great news for any Game of Thrones fans and trophy hunters out there.

You can check out the full lineup of games coming to PlayStation Plus in July below:

PlayStation Plus owners will also get a couple of other treats in the month of July, too. With PlayLink – Sony’s smartphone, tablet, and camera controlled collection of games – releasing next month, subscribers will have the chance to download That’s You for free from July 4 until Oct. 24. The game aims to help players discover more about one another. You can check out the trailer here.

A free-to-play Orcs Must Die game subtitled Unchained also makes its way to PlayStation 4 on July 18 in early access. PlayStation Plus members will be able to download and install the game and also gain access to an exclusive “Plus Pack” with in-game content worth $20. This will be available until August 15, so don’t forget to grab that freebie, too.