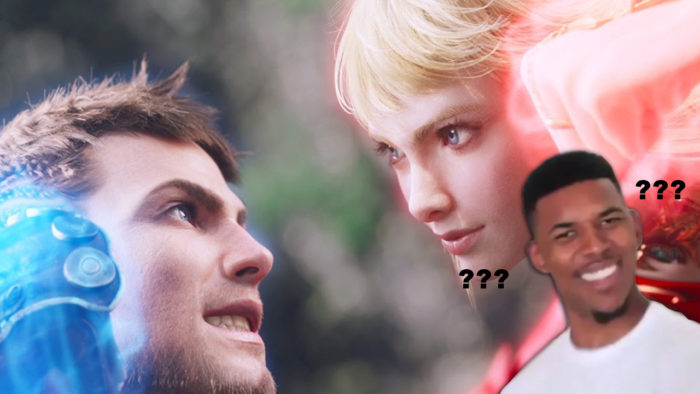 The server situation on some worlds in FFXIV: Stormblood have officially gotten out of control. Before we get into the latest extreme measure taken to combat the heavily congested worlds, first a little background information.

Final Fantasy XIV is a popular game, so popular that some servers are very heavily populated. Balmung for example was a popular transfer/new character destination because of its designation by fans as the role play server. For the most part during the latter half of Heavensward’s lifespan, while crowded, the popular servers were still functional. However, new expansions like Stormblood bring in a flood of new and returning players that have thrown the populations on some worlds like Balmung completely out of wack. I’m on Balmung and I can attest to queues being as long as three hours during prime time, with over 3,000 players in line.

To combat this, FFXIV team members responsible for the servers have begun offering incentives such as a free transfer and mounts in order to convince people to pack up and move to another server (normally this costs money). Also, players that are AFK for more than 30 minutes would be disconnected, and forced to hop back in line to play again in order to free up the queue for people who are trying to actively play.

This system, although inconvenient for players, has at least have prevented a total melt down that prevents everyone from playing. There’s a hard server population cap that can be logged on at once, and the FFXIV team is sticking to it, so credit them for that. However, just how congested these servers are have taken a comical turn as of late.

People have stuff to do during the day, and sometimes need to AFK and don’t want to hop on a three hour queue when they get back. So creative players have, according to Square Enix, taken to “using methods to circumvent this automatic logout.” As you can imagine, people are probably doing stuff like rubber banding their controllers, putting a weight on their move key, or whatever else you can think of to fool the server that they are there, when they actually aren’t.

So, to combat this problem, the Final Fantasy XIV team announced today that everyone on these congested servers, AFK or not, would be thrown out of the game once per day to wipe the server clean of idle players. Players who actually were playing, will have to wait 10 minutes, and then attempt to re-log into the game.

In theory, this should dramatically decrease the logged in population, and allow players to get back into the game quickly. Whether it works or not though, it’s still hysterical to consider that the best way to help people play FFXIV… is to literally kick everyone out from playing FFXIV.

Players that are logged into FFXIV: Stormblood will be given an hour heads-up on the servers going down to give them a chance to finish whatever it is they are doing. For Square Enix’s customer service’s sake, we’re hoping this does work, and doesn’t lead to people who already waited on a queue to play, and were playing, to then have to wait on another long line. If you end up experiencing this method in action, please let us know how it goes down in the comments. And, if you want to be the real MVP, consider transferring to another server.