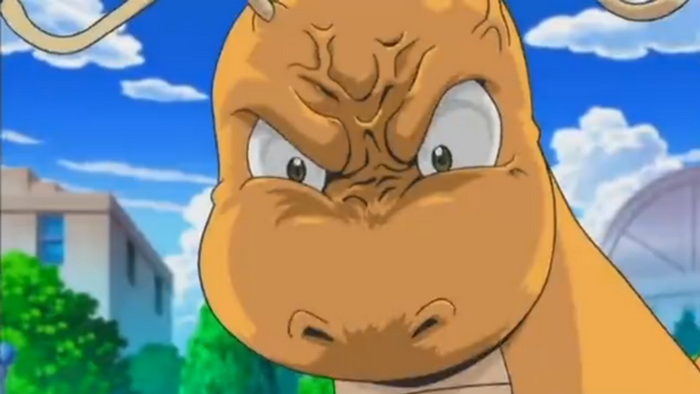 Pokemon Go developer Niantic hasn’t been shy about curbing the actions of cheaters. Previously the company had been striking back against anyone utilizing third-party trackers and bots by handing out shadowbans. Now, Niantic is taking things one step further by assigning a “mark of shame,” as it were, to cheaters so they can be publicly identified.

Niantic Support took to Reddit to offer an update on Pokemon caught via unsavory means:

“With the announcement of Raid Battles and the new battle features, we are staying true on our commitment to ensuring that Pokémon Go continues to be a fun and fair experience for all Trainers. Starting today, Pokémon caught using third-party services that circumvent normal gameplay will appear marked with a slash in the inventory and may not behave as expected.”

The slash is to act as a scarlet letter for anyone who’s bent the rules in the past to get a leg up on the competition. Niantic wasn’t exactly clear on what kinds of behavior players will be able to expect from their ill-begotten Pokemon, but it’s safe to say they’ll probably make like the anime series’ Charizard and quite possibly act on its own accord.

It also isn’t completely clear what sort of third-party services will guarantee players receive the mark of shame. Completely innocent mapping services that aid less hardcore players in seeking out monsters could be tied up with bots that automatically take players to where the Pokemon are, which isn’t exactly fair. Still, there’s got to be some sort of measures taken to keep cheaters from mucking up the game for everyone else. Niantic is handling it successfully so far, it seems. We’ll keep you posted on what the developer suggests in addition going forward.