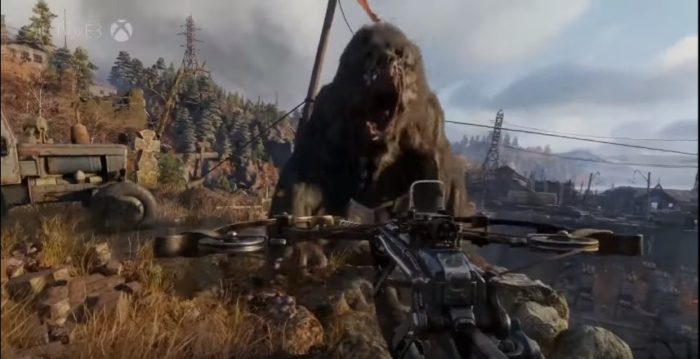 A recent interview with 4A Games has revealed that Metro Exodus isn’t quite a full open world game, despite the breathtaking open area that was showcased in E3 2017.

PCGamesN reports an interview with 4A Games executive producer Jon Bloch about the third installment of survival-horror shooter series Metro. Bloch confirms that the game still follows the tradition of linear narrative à la Half-Life/BioShock. However, the developers will introduce sandbox survival elements to Metro Exodus, similarly to the Stalker series. To be more precise, there will be a combination of linear segments and large areas in the game.

“There’s large levels that offer a lot more freedom, they’re non-linear, but we will have a story wrapped into them. So the story will carry through across the non-linear and linear levels,” Bloch says, “It’s not exactly an open-world as you may be thinking, but we’re able to offer the player a lot more freedom than in the past.”

During the Xbox E3 2017 Media Briefing, Metro Exodus made a surprise appearance with its very first presentation of gameplay footage. The demo featured main protagonist Artyom traveling across the tunnels to reach an abandoned countryside area in post-apocalyptic Russia. According to the press release, Metro Exodus will be “an epic, story-driven first person shooter that blends deadly combat and stealth with exploration and survival horror in one of the most immersive game worlds ever created.” The game is slated for a 2018 release on PC, PS4, and Xbox One.