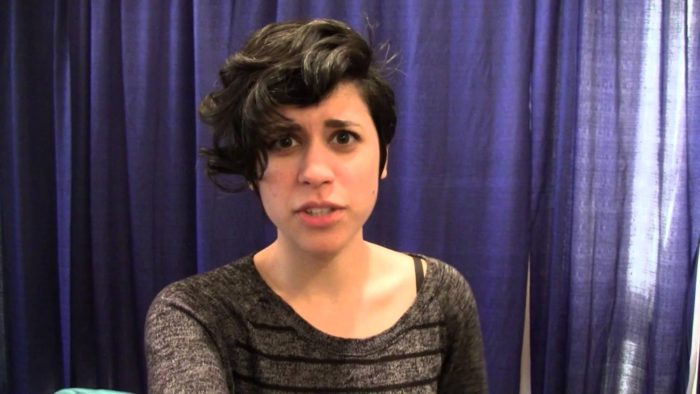 Life is Strange: Before the Storm was announced at E3 and will serve as a prequel to the hit episodic 2015 game. Fans of the original game will no doubt be eager to get their hands on it, but will also be disappointed to hear that Ashly Burch, the voice actress for the character of Chloe Price will not be able to reprise her role for Before the Storm.

There is currently a strike in place by members of Screen Actors Guild history due to the Guild’s demands that their members should get better treatment from the companies that hire them. The strike has gone on for over 200 days thus far and there’s no end in sight. This means that SAG-AFTRA member Ashly Burch will not be able to reprise her role.

In an interview with Kotaku, Burch stated that Life is Strange publisher Square Enix has opted to hire a non SAG-AFTRA member to voice Chloe Price. Burch won the 2015 Golden Joystick award for “Best Gaming Performance” for her work. “I’m pretty heartbroken,” she said. “It feels sort of like you were forced to put your kid up for adoption.”

Speaking about the strike itself, Burch said: “When the strike happened, you know there will be sacrifices you have to make. This particular one is genuinely pretty difficult for me. It wasn’t one that I was anticipating. This is my sacrifice, and it’s a big one.”

The role of Chloe Price is one Burch holds dear, saying: “I broke off a little piece of my soul when I did the first Life Is Strange and put it in Chloe. Playing Chloe turned out to be a tremendously personal experience for me, an almost cathartic experience.”

Burch has been hired by Square Enix to work on the writing team for Before the Storm, and will no doubt be helping to write the character she used to voice. The character of Chloe Price will now be voiced by actress Rhianna DeVries.