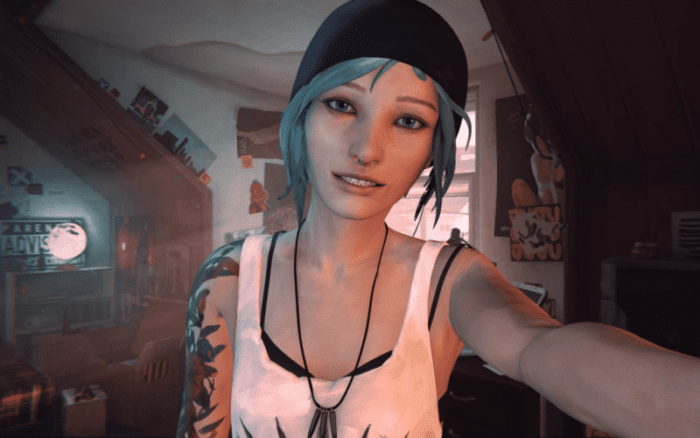 Life is Strange was an episodic series released back in 2015 and followed teenager Max as she grappled with her new found powers of time travel. The game was a hit with both critics and gamers and fans were very excited when a prequel series was announced at E3 last week.

This good news was then followed up with some bad news as it was revealed that voice actress Ashly Burch wouldn’t be able to reprise her role as the character of Chloe Price due to the ongoing SAG-AFTRA strike.

In an interview with Eurogamer, the lead writer for Life is Strange: Before the Storm, Zak Garris, revealed that the development team felt the loss of Ashly Burch so keenly that they even considered scrapping the project.

“She did such a wonderful job in the first game,” Garris said. “That was really hard for us. The strike is complicated – extremely complicated! We contemplated lots of different ways to react, including abandoning the project.”

No doubt fans will be glad that work has continued on Before the Storm but we will all miss Ashly’s portrayal of Chloe. Burch has stayed on as a writer for the game as the strike only affects voice acting work. Here’s hoping both sides reach an agreement soon.