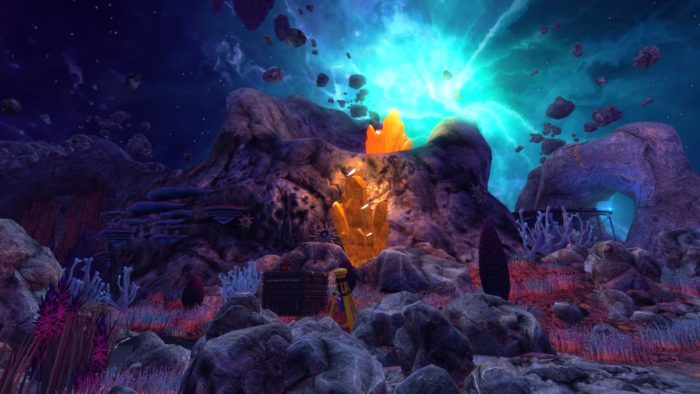 Black Mesa, a faithful fan recreation of the original Half-Life, has been sitting in early access for a long time now, but the developers have been working hard to push updates out. The latest update for the game, introducing Xen into the game, was been slated to be released this summer. It would’ve been a major push for the game’s progress towards completion, but unfortunately it’s been delayed even further; now you can expect this part of the game to release in December. “We know that this is not what anyone would want to hear,” The developers said in an update, “but after taking a long and hard look at what we want to achieve, we have decided that this is for the best.”

It’s not all bad news, though: In the developer update, the first public screenshots of Xen have been shown off, and oh boy does it look good. The improvement over the original game is like night and day; it looks fantastic, but you can still recognise the area as the Xen from the original game. It really looks like they are going all out in their recreation. In the original Half-Life, Xen was much smaller, but the dev team wanted to expand greatly upon the final parts of the game.

The rest of the developer update also shares some interesting information about the development process of Black Mesa up until now, so is that stuff floats your boat feel free to give it a read. Even though the game isn’t finished, you can still buy it in early access right now – just don’t expect to be completing the game any time soon, or even this year. The development team have been working hard for a long time now, and the game is super close to completion, so now might be a good time to get on board.