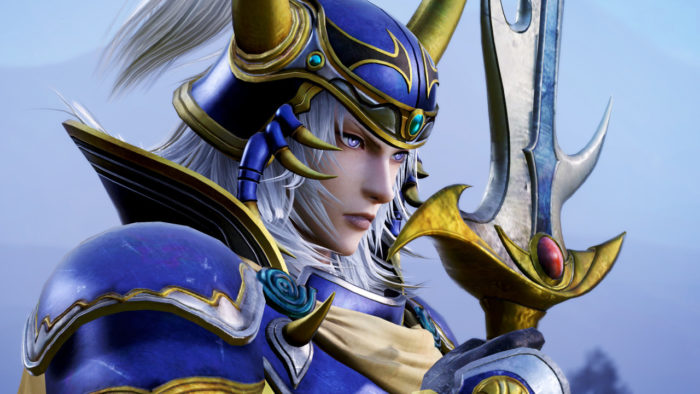 All the way back in 2015, a fighting game version of Final Fantasy showed up in Japanese arcades, intended to be made as a reboot of an old PSP series. The name of the series is Dissidia Final Fantasy, and the game has been incredibly successful – there’s something about being able to play as everyone’s favourite FF characters and duke it out in a no-holds-barred deathmatch across universes. Now, thanks to a leak via Amazon, we know the game is on its way to PS4.

We all saw this coming; the Arcade game was primarily based off of PS4 technology, and we knew it’d be at least a year after its release that we’d see it come to consoles, but its nice to finally see some real evidence of Dissidia hitting store shelves. On Amazon, the game is called Dissidia Final Fantasy NT, and touts over 20 playable characters, and loads of summons, weapons, and more.

We aren’t sure if this is new to the console version of the game, but the game’s story is written by Kazushige Nojima, the writer of Final Fantasy X, XV, the upcoming VII remake, and a couple of entries in the Kingdom Hearts series. To be sure, the game will also likely include some new playable characters, and possibly one from the latest entry in the franchise, Final Fantasy XV.

You can view the Amazon link here, if it doesn’t get taken down. The release date on the page is set for December 31 of this year, but this is just a placeholder date; it could mean that the game is slated for a 2017 release, though.