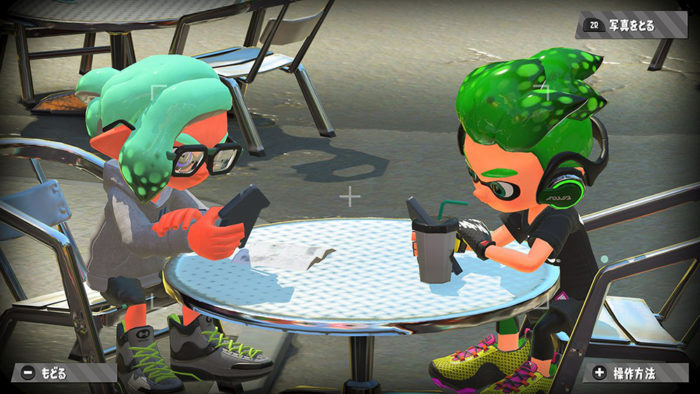 Pokken Tournament DX was announced for the Switch during yesterday’s Nintendo Direct, and the company quickly followed up with that announcement with a new console trailer. You can check it out down below.

The new Summer Games trailer essentially highlights the big games that Switch owners can look forward to in the coming months. First on the list is ARMS, which is the brand new motion control fighting game. I’ve enjoyed my time with the title, and our official review will be going live later today. Splatoon 2 is another hotly anticipated title that has players jump back into the world of squids and kids as they eagerly vandalize their surroundings with paint. And lastly, Pokken Tournament DX is a re-release of the Wii U’s Pokken Tournament, and it comes with five new Pokemon fighters.

Most importantly, the trailer also basically confirms that the Splatoon 2 Pro controller will be coming west as well.

ARMS is set to be released on June 16, Splatoon 2 on July 21, and Pokken Tournament DX on September 22, exclusively for the Nintendo Switch.