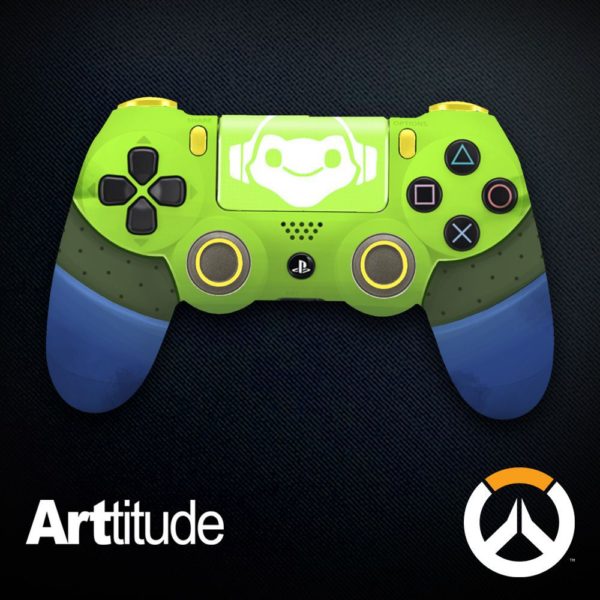 Overwatch was released this time last year and has since become yet another huge hit for Blizzard. The game’s fun online gameplay and roster of colorful characters has struck a chord with gamers and the game continues to go from strength to strength.

If you’re a fan of Overwatch then you’ll want to check out these beautifully crafted Overwatch themed PlayStation 4 and Xbox One controllers. Blizzard has teamed up with art collective Artitude to create a total of 48 custom controllers, a PS4 and Xbox One edition for each hero. There exists only one of each controller and, if you’re very, very lucky, you might be able to get your hands on one.

Blizzard intends to start launching Overwatch competitions and giveaways across Europe in the near future and these awesome controllers. You can check out more of these controllers over at the Overwatch website and see which ones you’d most like to win. Each controller is designed to reflect the hero it belongs to, for instance Hanzo’s controllers reflect his distinctive tattoos.

If you’re eager to try and win one then be sure to keep an eagle eye upon all of Blizzard’s social media!