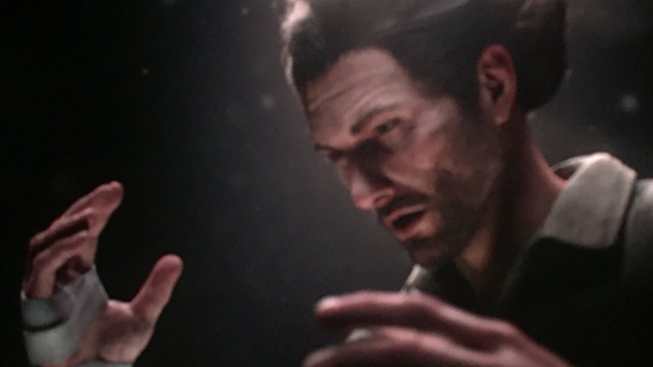 Bethesda had a couple big new announcements to share at their E3 2017 conference, including the sequel to the Evil Within, the horror game directed by Resident Evil creator Shinji Mikami. The Evil Within 2 was officially announced with an eerie trailer tonight, that gives us an overall look at the tone of the game.

The trailer starts out with a lengthy cinematic trailer, and it looks like the game is going for a much more psychological tone, rather than straight up in-your-face horror like the previous game. We see different scenes playing out as Detective Sebastian Castellanos returns once again, plagued by visions and horrors. There’s definitely a bit of a Resident Evil vibe coming off of the game. Take a look at the announcement trailer for The Evil Within 2, and here’s a quick description of the game’s plot from Bethesda.

“You are Detective Sebastian Castellanos and at your lowest point. But when given a chance to save your daughter, you must enter a world filled with nightmares and discover the dark origins of a once-idyllic town to bring her back. Horrifying threats emerge from every corner as the world twists and warps around you. Will you face adversity head on with weapons and traps, or sneak through the shadows to survive? This is your one chance at redemption, and the only way out is in.”