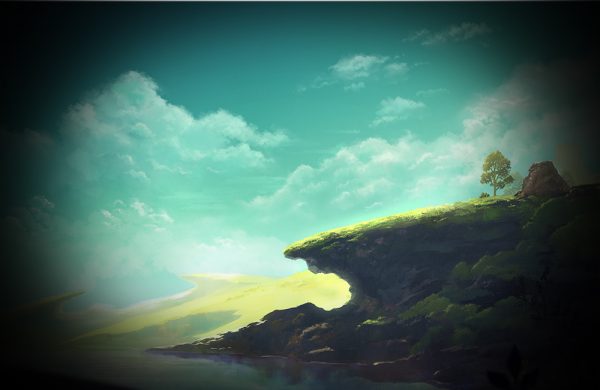 Tokyo RPG Factory, the developer behind the acclaimed turn-based role-playing game, I Am Setsuna, today updated its website with new artwork, possibly alluding to a brand new project.

It is hard to deduce much about the game from the artwork itself, but the prospect of a new title is certainly tantalizing. Notably, in an interview last year, the team behind I Am Setsuna stated “We see I am Setsuna as a complete game in its own right and are not currently considering doing a direct sequel. However, we would like to continue making games based around the same core concepts.”

It has been two years since I am Setsuna’s 2015 E3 reveal and after its success in both in Japan and in the West, it seems likely another Chrono Cross-esque turn-based game would have been given the green light from publisher Square Enix.

I Am Setsuna is an acclaimed turn-based roleplaying game, heavily inspired by Chrono Cross and the Final Fantasy series. Tokyo RPG Factory is a development studio owned by Square Enix whose mission statement is to create to traditional Japanese role-playing games in the same vein as classic titles from the past.