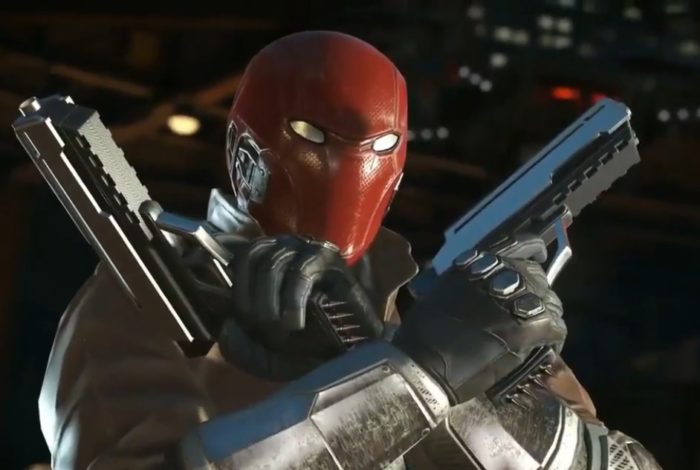 One of the new fighters to join the roster of the recently released Injustice 2 will be the Red Hood. Originally a Robin under the name Jason Todd, he was later killed by the Joker during his short run as a Boy Wonder and later brought back to life. The subsequent resurrection had him become the vigilante known as the Red Hood, and he’s…kinda off and on with the Batfamily, put it that way. And going by this trailer, he’s certainly doing the “off” part at the moment.

Unlike other members of the Batfamily, Red Hood has no aversion to guns. He certainly loves using them in Injustice 2, at one point throwing one at the Joker just because he’s outta ammo. It’s nice to see him get over his issues with the Family and get revenge on the Joker, but dude…take a chill pill.

Red Hood will join the ranks of Injustice 2–alongside Starfire and Mortal Kombat’s Sub-Zero–sometime in June.