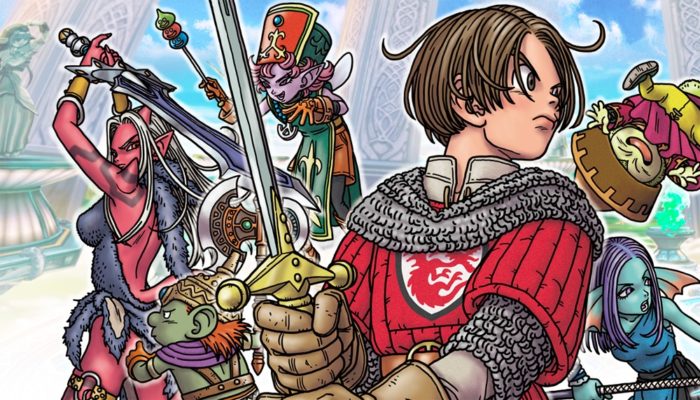 Square Enix has announced the PlayStation 4 and Nintendo Switch release dates for their highly popular MMORPG, Dragon Quest X. The game originally came out on the Wii and was then ported to the Wii U in Japan. The game is now coming to the PS4 and the Switch in August and September, respectively.

Square Enix announced the news during a livestream, which you can watch below. You’ll be able to take a first look at the game being played on a Switch and on a PS4.

If you head over to the 29:18 mark, you can see Dragon Quest X running on a Nintendo Switch.

Dragon Quest X launches in Japan for the PS4 on August 17 and September 21 for the Switch.