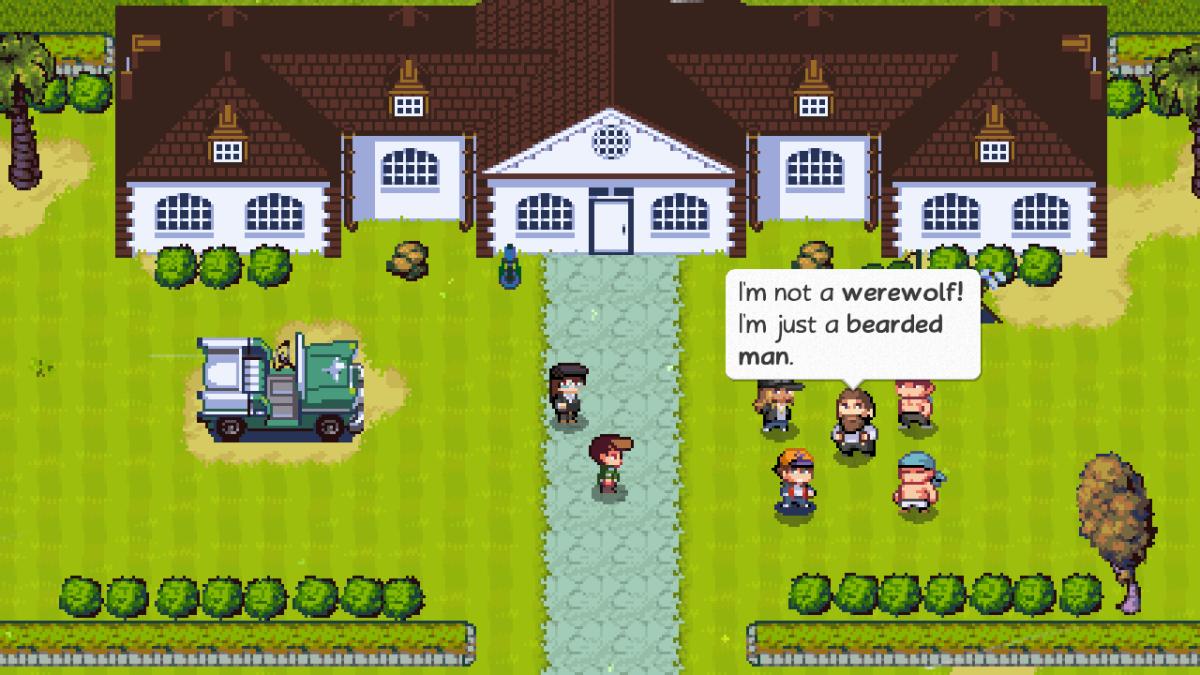 The Nintendo Switch’s library will grow even further this summer with the release of Golf Story, a new RPG exclusive to the platform.

Currently in development at Sidebar Games, the title is a sprite-based RPG that mixes golfing with quirky, interpersonal stories the likes of which you find in Earthbound or Undertale. The golfing itself is also jam packed with whimsy. In the official reveal trailer we are shown the player character trying to sink a shot over a river only to be interrupted by a crocodile that leaps out of the water and swallows the ball.

Not only will Golf Story feature classic RPG mechanics, but the golfing mechanic will bring one more sports game to the Switch’s small but strong library. The Switch has been out for nearly three months and already its library has grown much stronger thanks to the support of many talented indie studios. Golf Story will only add to the growing collection of games.

The game will feature several unique environments to explore, upgradable gear, customizable characters, and a fully fledged story. We still don’t know much about the title but we are sure to learn more before its release this summer. It has all the makings of a quirky classic, and hopefully, it will make waves when it hits the Nintendo Switch.