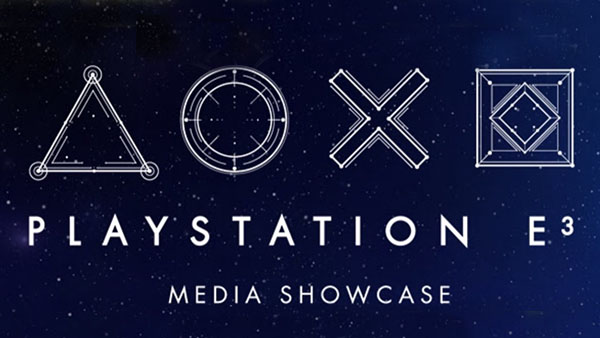 This means that the three days before the actual E3 event will be packed with press conferences from various publishers and companies. EA will be hosting their conference on June 10, Bethesda and Microsoft on June 11, and now Sony on June 12. Nintendo has stated that they won’t be hosting a press conference this year, but it’s likely that they’ll go with a digital presentation like a Direct or Treehouse Live. Square Enix and Ubisoft have hosted conferences at E3 before, but they’ve yet to announce their plans for this year.

We’ll be sure to keep you updated as more info on E3 press conferences come our way. Which conference are you most excited to catch? Let us know in the comments down below.