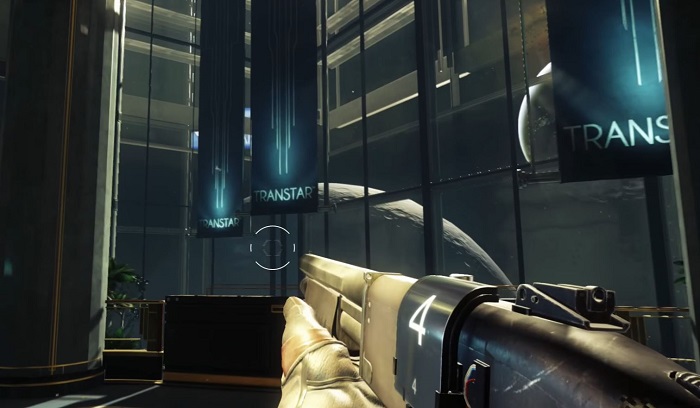 Friday, May 5 Bethesda’s newest sci-fi horror shooter Prey will go live on the PS4, Xbox One, and PC. Pre-load also went live for all platforms today. If you’ve considered buying early to get the download over with, know there are discounts on Prey as high as 25%.

The cheapest console to pre-buy on is PC. The best place to do so is at GamesPlanet. There you’ll see a price of £34.99 which, since you can buy and activate from GamesPlanet worldwide, is only $45.03 in US Dollars. That’s a solid 25% discount from an authorized PC gaming retailer which gets you the same Cosmonaut Shotgun Pack that Steam is offering for $60.

Another UK-based PC gaming retailer to buy from on the cheap is GMG with a discount to $47.99. This 20% discount is achieved after login or account creation through their “VIP” program. VIP is for everyone with an account, so there’s little reason not to create one and get their best price.

There are more PC gaming retailers in on the price war. The Sweden-based GamersGate is 19% off with a drop to $48.39. Not quite as good are both Bundle Stars and DLGamer with discounts around 12% off.

Console gamers will need a paid membership to get a discount from a mainline retailer, but if you have one discounts are 20% off. Amazon Prime and Best Buy’s Gamers Club Unlocked ($30 for 2 years) members get pre-orders and new releases at a discount dropping the price to $47.99. Not worth it for Prey alone, but worth it if you buy several new released or pre-order video games a year.

Best Buy slightly edges out Amazon because they are tossing in a free Steelbook cover with the game. The Best Buy exclusive offer is for pre-orders only.

Prey releases on May 5 at 12:01 AM Eastern – for many the evening hours of May 4. Pre-load is live on Steam where gamers are seeing downloads of 17.4GB, which will probably turn out to be 20GB after installation. The game will be considerably larger on the console, requiring 42GB of free space on the PS4 and 38 on the Xbox One.