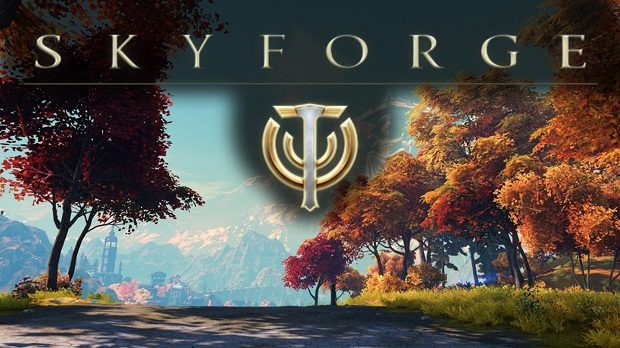 SkyForge is just one of many recent free-to-play titles to land on PlayStation 4. The MMORPG joins a growing list of games like Neverwinter and WarFrame. SkyForge is a third person MMORPG that pits players into the role of an immortal. The game takes place in a world called Aelion that is being invaded by other planets.

A unique aspect of SkyForge is the ability to jump between classes, offering strategic gameplay on the fly. The new expansion, titled The Risen will expand the endgame content and add several new classes. A full list of the new content:

SkyForge can currently be played on PC and PlayStation 4 for free.