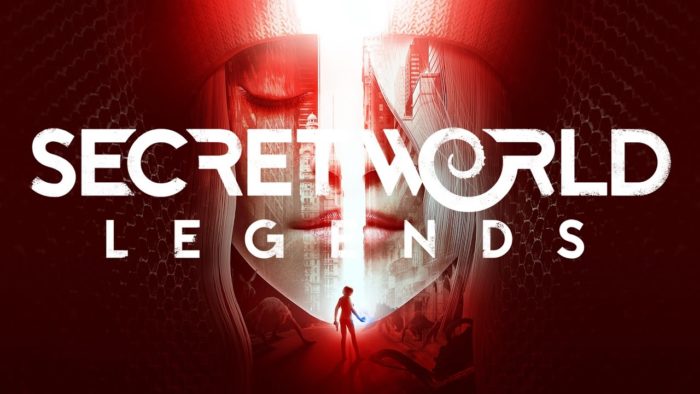 With more and more games launching as free-to-play, many MMORPGs are rethinking their business model. Games like AION and TERA Online, originally launching as pay-to-play titles, despite popularity and success has since gone free. The Secret World is just the latest MMORPG to do so. Relaunching as The Secret World Legends, the game is currently in a closed beta.

Those who weren’t lucky enough to get a key won’t have to wait too much longer, as the game kicks off in a little over a month on June 26. While the game is transitioning to a new business model, the game is also undergoing changes. The story of Secret World, inspired by Lovecraft and various mythologies has always been its strongest point. Secret World Legends will remain multiplayer, but with a renewed focus on the storytelling component.

Players both old and new should have something to look forward to.