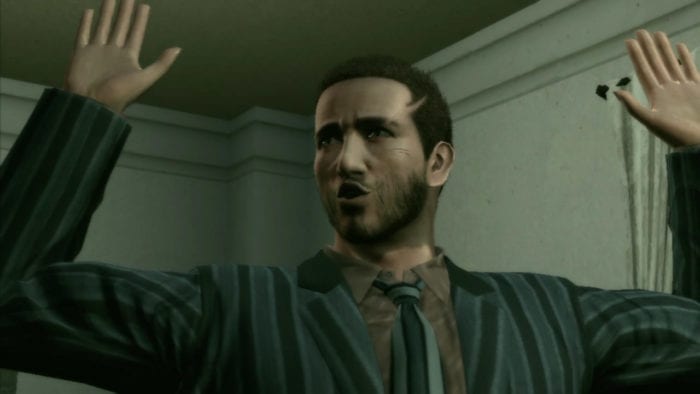 Remember the 2010 game Deadly Premonition? Super weird game from a nice guy by the name of Swery? Some diehard fans of the title have decided to turn it into a board game, and they announced a Kickstarter for it earlier today. But this isn’t just a simple board game that has the game’s branding on it, it’s one that takes complete advantage of the game’s concept and adapts it for a tabletop format. To wit, you’re a detective assigned to investigate six townsfolk and find evidence that can either prove their innocence or find out with player is the killer by finding information from the suspects. Each player will be randomly given their own suspects, and you can sabotage fellow players, if you so wish. (They’re totally gonna do that to you.)

At time of writing, the Deadly Premonition board game–which has been approved by Swery himself–has reached $11, 186 of its $50k goal. The period to pledge ends next month on June 8, with pledge rewards ranging from digital copies of the game’s Director’s Cut to with the highest tier including both the board game and PC game, plus the inclusion of the soundtrack, carry bag, dice, and a mug. Go forth and pledge! You know you want to.