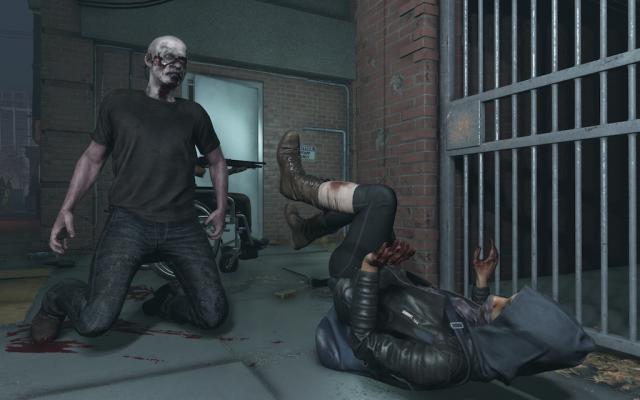 When the game was first announced, it was touted as a multiplayer co-op game that would feature brand new characters and storylines set in the Walking Dead universe. However, not much else about the game has been revealed since then. Starbreeze has previously announced that they will be offering an inside look into the game’s development during an event on May 10, this Wednesday. Hopefully we’ll get a better idea of how the game’s development is coming along then.

Overkill’s The Walking Dead is set to be released for the PS4, Xbox One, and PC some time in 2018. We’ll keep you updated as more info comes our way. What are your thoughts on the game so far? Let us know in the comments down below.