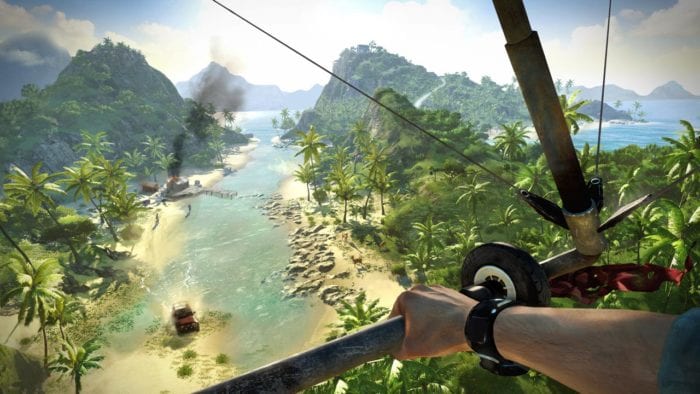 Yesterday, Ubisoft France posted a shot of Far Cry 3’s Rook Islands on their Facebook page. The image was accompanied with the caption, “The island we never left.” Many fans took that to mean that perhaps Ubisoft was working on a new game related to Far Cry 3 specifically, maybe a direct sequel, or even a prequel that focused on antagonist Vaas Montenegro.

However, looks like that isn’t the case after all. Game Informer got in touch with Ubisoft to check if they were indeed working on anything of the sort. The company responded and stated that they were not.

‘We’ve heard back from Ubisoft PR, who has clarified to us that this was simply a “throwback post” and not a tease for anything.’

It’s a little unfortunate, especially considering how gripping Far Cry 3’s story was, and there’s definitely potential for Ubisoft to do something more with Vaas’ character.