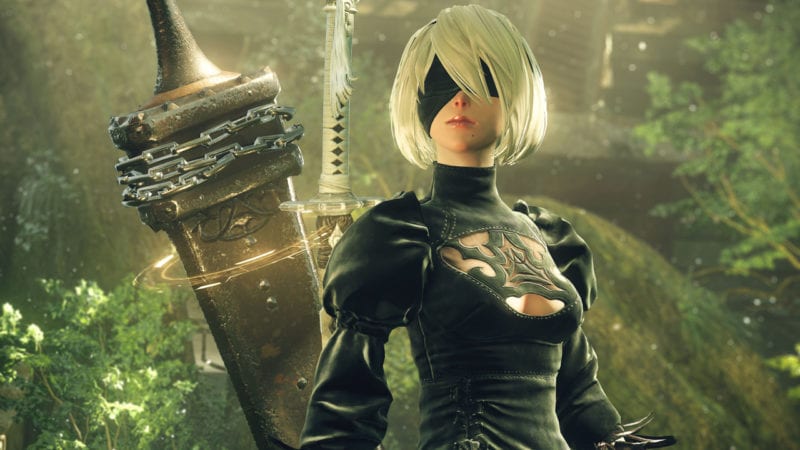 The developers of Bayonetta and the most recent NieR: Automata, PlatinumGames, have announced they are working on a game that will serve as a brand-new IP for the team. The news was delivered by PlatinumGames Producer Atsushi Inaba during BitSummit in Tokyo this weekend. Inaba didn’t reveal too much information about the project except that it’s a “formless, shapeless IP” that will involve a new director.

The latest game to release by PlatinumGames was the well-received NieR: Automata that came out earlier this year. The team was working on a Microsoft exclusive by the name of Scalebound but the project has since been cancelled. We’ve also recently reported on the news that Microsoft has renewed the Scalebound trademark, which means that either the company might be continuing with the game in some shape or form, or Microsoft doesn’t want anyone else to use that title for future games.

PlatinumGames core goal is to create new and unique intellectual properties, but they’ve been creating more and more licensed titles in recent years. We can’t wait to see what new title PlatinumGames has in store for us.