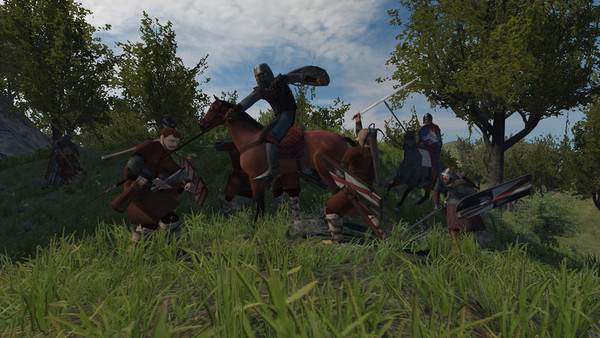 Simply log into a GOG account and go to the game’s store page to claim the free offer. The title is free of DRM and no additional software is needed to download, though the company has an optional client called GOG Galaxy.

GOG is also giving a 75% discount on the entire Mount & Blade franchise of expansions and DLC. The standalone expansions With Fire & Sword and Warband are $2.49 and $4.99, respectively. Both Warband DLC packs, Napoleonic Wars and Viking Conquest Reforged, are on sale for $2.49 and $3.74. Both the free game and the franchise sale will end on Sunday, May 21.