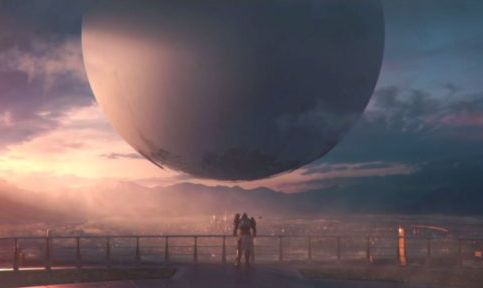 The Dawnblade subclass allows players to take out a sword, jump high into the air, and shoot flurries of fire at enemies. The Sentinel subclass is exclusive to the Titan class, and can create a shield that can knock enemies out. The shield can also be thrown and ricochet off multiple enemies, Captain America-style.

Finally, the Arcstrider subclass allows use of mystical staff that can barrel through enemies with ease. You can check out the new subclasses in action here on Twitch around the hour and a half mark.

Destiny launches Sept. 8 for Xbox One, PlayStation 4. The PC version, accessed through Blizzard’s Battle.net launcher, is expected to release at a later date.