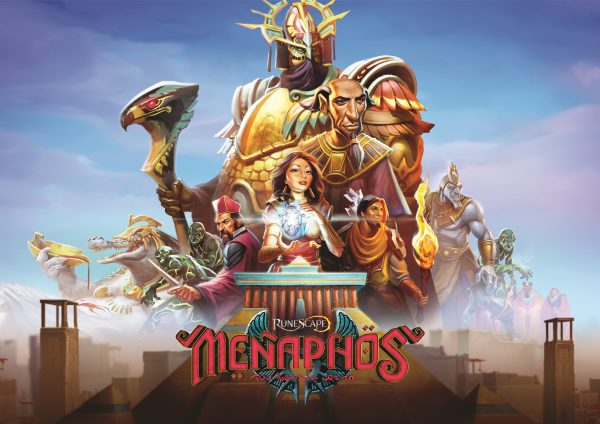 Runescape is still live and kicking. As a matter of fact, it’s better than kicking. It’s thriving, and there’s still a continuous stream of content coming. Jagex has unveiled a release date for the long announced expansion for Runescape, titled Menaphos the Golden City, and among them, a brand new Slayer Dungeon.

The launch of Menaphos also brings with it an increased level cap of 120 for the Slayer skill. In addition, unlike previous Slayer Dungeons, all dropped items will be sent to a loot chest, a brand-new feature that will allow players to focus on staying alive and sorting through their rewards afterwards.

The dungeon, titled the Sophanem Slayer Dungeon, will be released on June 5.