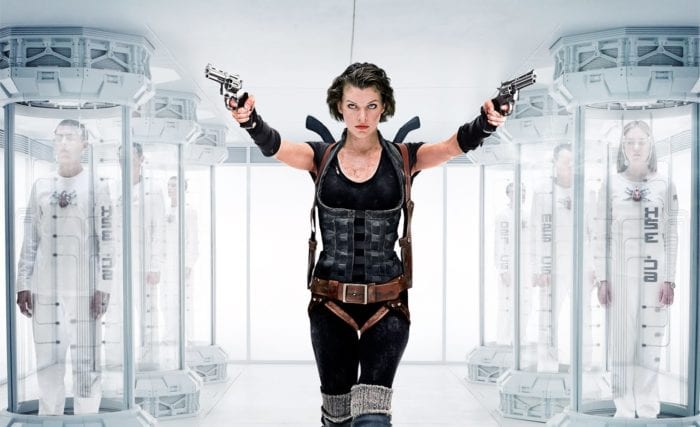 Resident Evil: The Final Chapter was planned to be the end of the movie franchise inspired by Capcom’s Resident Evil video game series. It turns out that this 6th film is not the end of the franchise and the next film will be the start of a new planned reboot. Martin Moszkowicz, chairman of the board at Constantin Film talked to Variety at the Cannes Film Festival and confirmed that a reboot is currently in development over at the German production company.

According to Variety, the Resident Evil movie franchise has earned $1.2 billion worldwide to date, making it Europe’s most successful independent horror-genre movie franchise in history and the highest-grossing film series to be based on a video game.

On the video game front, Capcom released Resident Evil 7 earlier this year as a reboot to the franchise. With this news that the movies are also going to be rebooted, it’s interesting to see such a long-running series have a fresh start of sorts.

Check back for more information as this new film continues to be developed.