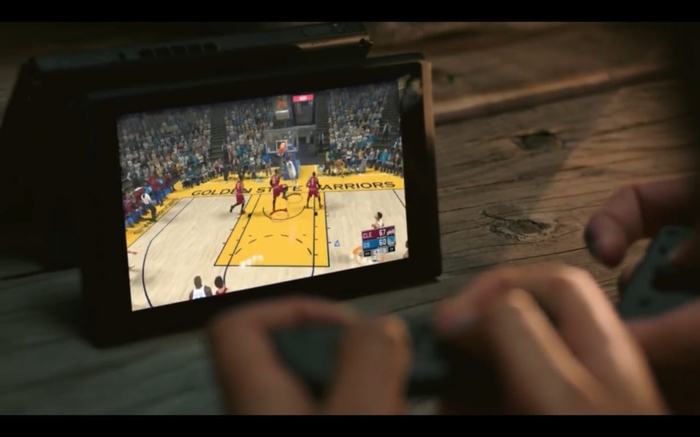 NBA 2K18 is the latest entry in the long-running sports franchise that is being developed by Visual Concepts. 2K Games has announced today that 2K18 will be releasing for the Nintendo Switch on September 19. Alongside the standard edition, there will also be a Legends Edition and a Gold Edition for the title.

Those who upgrade to the Gold Edition of NBA 2K18 will be rewarded with even more trading cards, currency, and MyTeam Packs.

Both packages will be available in both digital and physical formats for the price of $99.99 and $149.99, respectively, on the PlayStation 3, PlayStation 4, Xbox 360, Xbox One, PC, and the Nintendo Switch. Keep in mind that the NBA 2K18 Legend Edition Gold physical edition is available exclusively at GameStop. NBA 2K18 launches on September 19, 2017 for all major consoles.