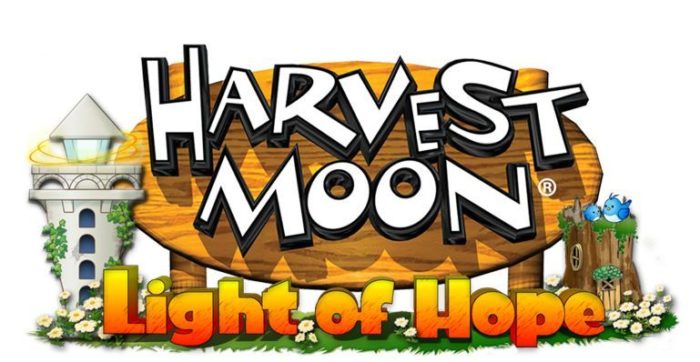 Harvest Moon fans will be pleased to learn that, upon the year of the series’ 20th anniversary, a brand new Harvest Moon game is coming to the Nintendo Switch, PS4, and PC. As NintendoEverything reports, Harvest Moon: Light of Hope will be the first time the series has come to PC and will begin with players escaping their sinking boat and winding up in a small town.

A Natsume press release reads: “As they drift into a small harbor town, now in a shambles from the storm, it will be up to the player to help rebuild the town and save the lighthouse…but it won’t be easy! Nevertheless, with some hard work growing crops, tending livestock, and gathering materials for repairs, players will be able to make new friends, start a family, revive the lighthouse, and save the town.”

President and CEO of the American publisher Natsume, Hiro Maekawa, said the game will differ from previous entries with depth, a robust story, and clear-cut goals. “We set out to create a SNES-style nostalgic game with deep and meaningful characters and events,” he said.

Harvest Moon: Light of Hope will be available to play at E3 and no doubt we’ll hear more of it soon..