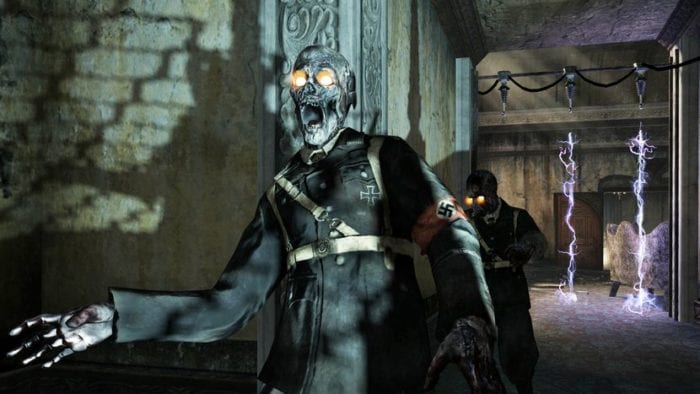 Zombies Chronicles includes eight remastered maps from previous Call of Duty games that featured the cooperative Zombies mode. Blundell called the selection of maps “the foundation of Zombies” in a video with YouTuber JCBackfire. The eight maps are:

Call of Duty: World at War

Call of Duty: Black Ops III Zombies Chronicles will be released first for PlayStation 4 on May 16. Treyarch will be holding a livestream with more details about the new DLC pack on Monday, May 8.

Call of Duty: Black Ops III released back in 2015, and finished its season pass content with the Salvation DLC map pack in October 2016. Since then, Activision has published Call of Duty: Infinite Warfare, developed by Infinity Ward, and recently announced the Sledgehammer Games-developed Call of Duty: WWII.