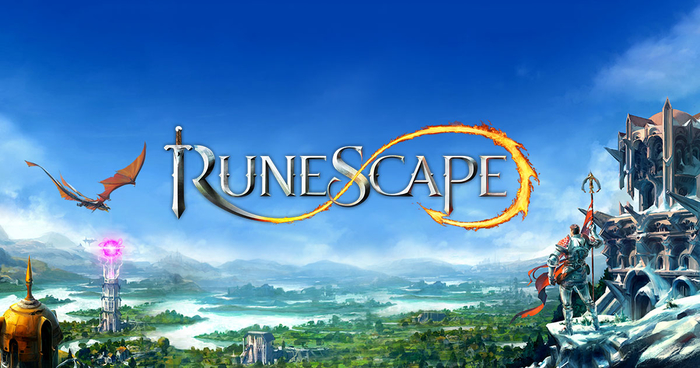 RuneScape has been around for more than 15 years, the world-record winning fantasy MMORPG is celebrating with an hour-long documentary that brings up the start of RuneScape and all of the success that it garnered.

The gameplay revolves around traveling the medieval world of Gielinor while completing quests and leveling up player skills. You can chat, trade, team up, or even fight with other players online. The skills that you learn are entirely up to the player; if you want to be the best fisher, you can; want to be able to cook the most delicious food, that’s possible too.

The documentary also features interviews with some of the most famous players that made it to the top of the boards. Zezima made it to the number one spot by playing more than 10 hours a day for years and years. After winning six Guinness world records, and having more than 240 million accounts created, RuneScape went on to become the world’s largest free MMORPG and the most-updated game.

You can watch The RuneScape Documentary – 15 Years of Adventure right here:

Have you ever logged into RuneScape? Tell us about all of your fantasy adventures that you guys had in the game!