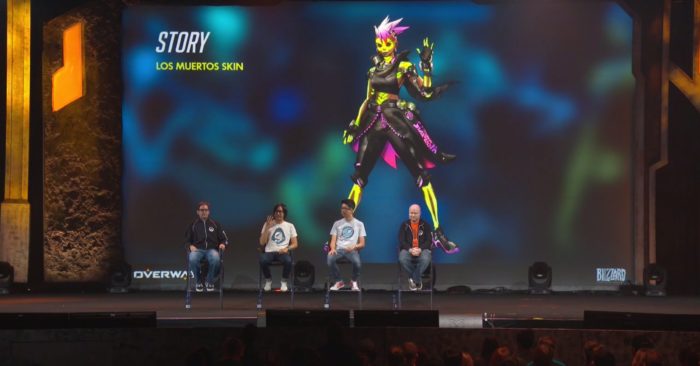 Back in the summer, Overwatch developer Blizzard took German cheat program maker Bossland to court for “copyright infringement and unfair competition.” As reported by BBC, the former wanted $8.5 million in damages, and the German maker fought that, so the California courts ordered them to pay $8.6 million instead. Yeah, that much.

The game developer argued that Bossland had “altered games without permission,” and while the latter didn’t defend themselves in court at all, they were found guilty on 42,818 counts of copyright infringement. Beyond the lawsuit from Blizzard, they also have to pay $177,000 in legal costs. In addition, if you go to the Bossland website and try to access it, you’ll come across this message:

“On 16th March 2017, Bossland GmbH, and its directors Mr Zwetan Letschew and Mr Patrick Kirk admitted, in and for the purposes of proceedings before the High Court of England and Wales, that the sale of its software which it sells as Honorbuddy, Gatherbuddy, Demonbuddy, Hearthbuddy, Stormbuddy and Watchover Tyrant, to any person resident in the United Kingdom, constitutes an infringement of Blizzard’s intellectual property rights and an inducement to players of Blizzard’s games to breach their agreements with Blizzard.

“Accordingly, Bossland and its directors are no longer permitted to advertise or offer for sale such software to UK residents.”